Estonian Television girls’ choir grew out from the children’s singing studio which was founded for the ETV children’s shows department. The singing studio’s founder and musical leader from 1990 to 2004 was the conductor Aarne Saluveer. Today there are thirty seven girls aged from 13 to 20 singing in the girls’ choir, out of whom most have a musical background and a prior experience in singing in choirs.

ETV girls’ choir has worked together with many famous Estonian composers such as Arvo Pärt, Veljo Tormis, Urmas Sisask and Tõnu Kõrvits. Conducted by Aarne Saluveer, A. Pärt’s composition “Peace Upon You, Jerusalem” was performed as a premiere in New York, and in 2010 during the Nargen festival the composer’s 3rd symphony “Meie aed” was performed as a celebration of the his birthday.

Eurovision Choir of the Year 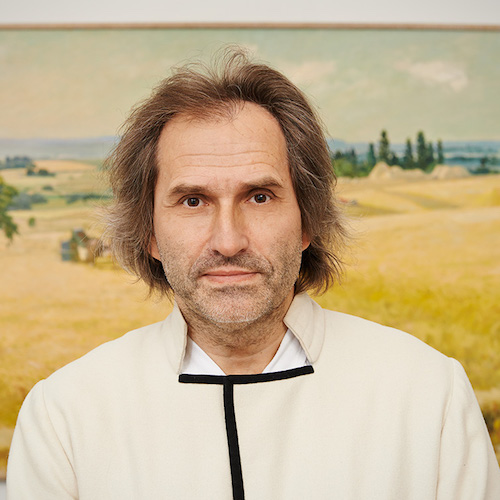 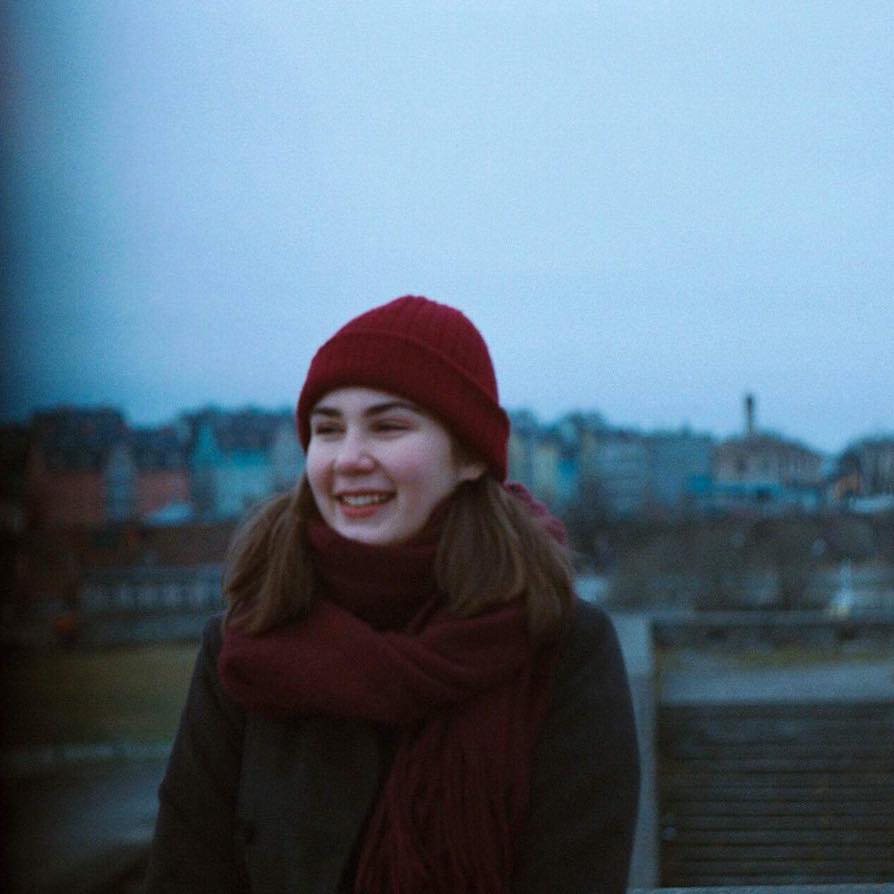