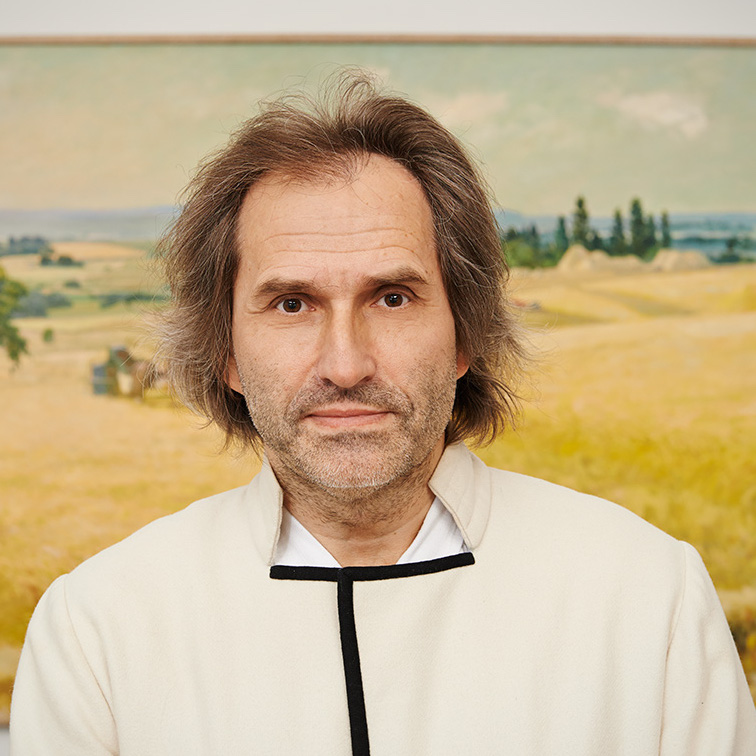 Aarne Saluveer (born 1959) graduated from Estonian Music Academy (choral conducting and music pedagogics) in 1982 and has since furthered his studies at diverse courses in Estonia and abroad (Mozarteum, Salzburg etc.).

He is currently one of the most active figures in the Estonian children’s and youth music scene, a teacher, conductor and educator. He conducts the Estonian TV Girls’ Choir, Mixed Choir of Tallinn Georg Ots Music College, Chamber Choir of Tallinn University and Tartu University Viljandi Cultural Academy Chamber Choir. He was from 2006 until 2016 the Principal of Tallinn G. Ots Music Conservatory.

Saluveer is one of the founder members of Estonian Society for Music Education and its first Chairman (1990-1995). Since 2000 he has been the President of Estonian Choral Association and a board member of European Federation of Young Choirs Europa Cantat, since 2005 also member of the Board of Estonian Music Council and Council of World Choir Games, and since 2008 board member of IFCM.

Since 1993 he has conducted children’s and toddler’s choirs at Estonian Song Celebrations, and was Artistic Director of 10th Youth Song Celebration Ilmapuu (2007): open-air concert uniting joint choir of 20 000 singers, symphony orchestras, brass bands and 100 000 spectators. The introductory project of the festical „World Tree“ won a prize at Many Musics in Europe Contest of European Music Council (2005).

He has conducted concerts to Her Majesty Queen Elizabeth II and Their Majesties Japanese Emperor and Empress at their visits to Estonia, has been articstic director of Anniversary Concert of Estonian Republic, written and arranged music for diverse pop music projects and performed as an instrumentalist and vocalist, Eurovision song contests and internatinal broadcasts included.

Aarne Saluveer has made presentations at numerous international conferences and symposiums (World Music Forum in Los Angeles 2005, Assembly of Choral Conductors’ Associations in Buenos Aires 2006, World of Children’s Choirs in Vancouver 2001, General Assemblies of Europa Cantat) and led international workshops in Europe and America. He has published articles in International Choral Bulletin and Europa Cantat Magazine, worked as adjuciator in several choral contests, etc. Saluveer was awarded the annual prize of Estonian Cultural Endowment in 1999, 2006 and 2007, the annual prize of the UNICEF Estonian National Committee in 2002 and 2007, grant of Heino Kaljuste Foundation in 2007 and decorated with the Order of the White Star of the Republic of Estonia in 2004. Aarne Saluveer was elected Musician of the Year 2007 by Estonian Public National Broadcasting and Conductor of the Year 2007 by Estonian Choral Association.