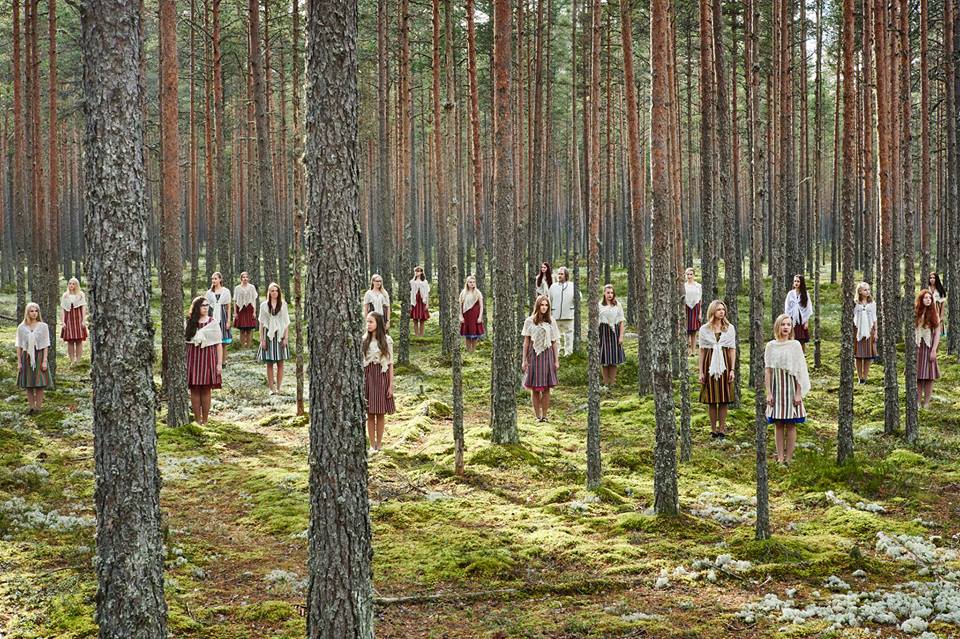 The ETV Girls Choir will be spending 9 – 23th July with their conductor Aarne Saluveer in the USA. They will be taking part of The Golden Gate International Children’s and Youth Choral Festival and giving concerts in Eugene and Los Angeles. 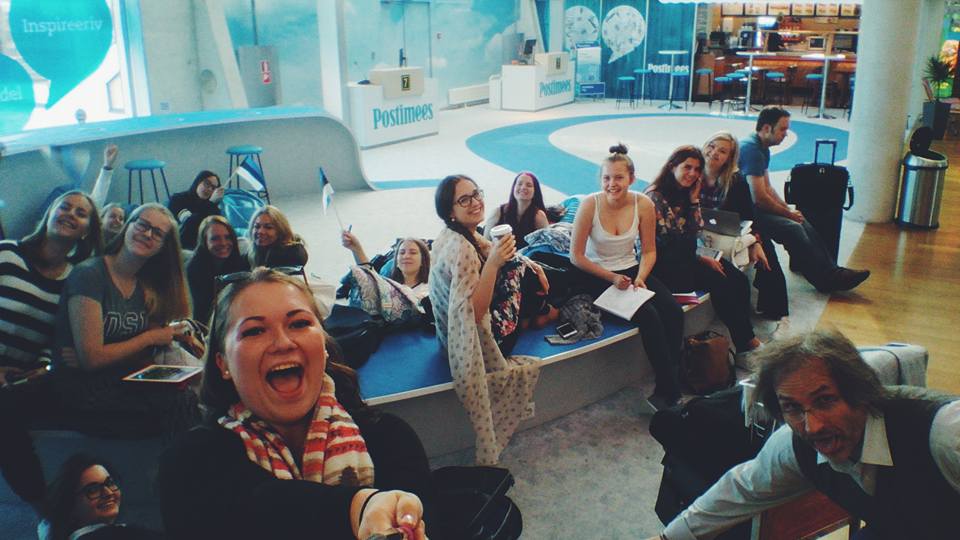 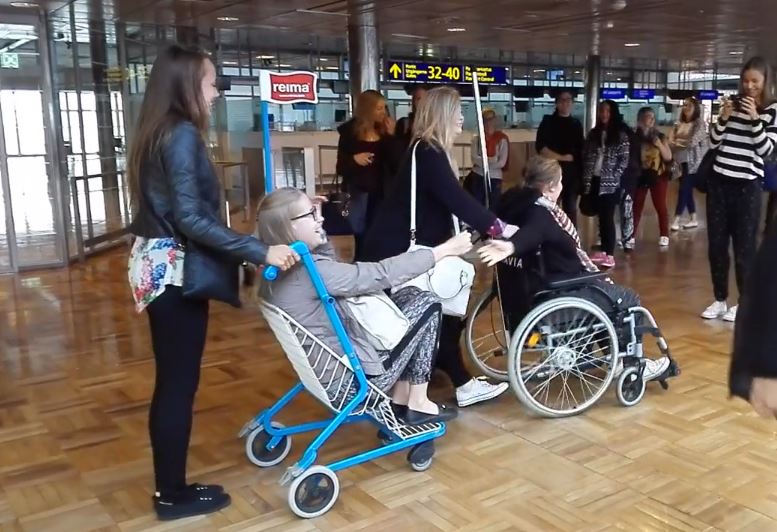 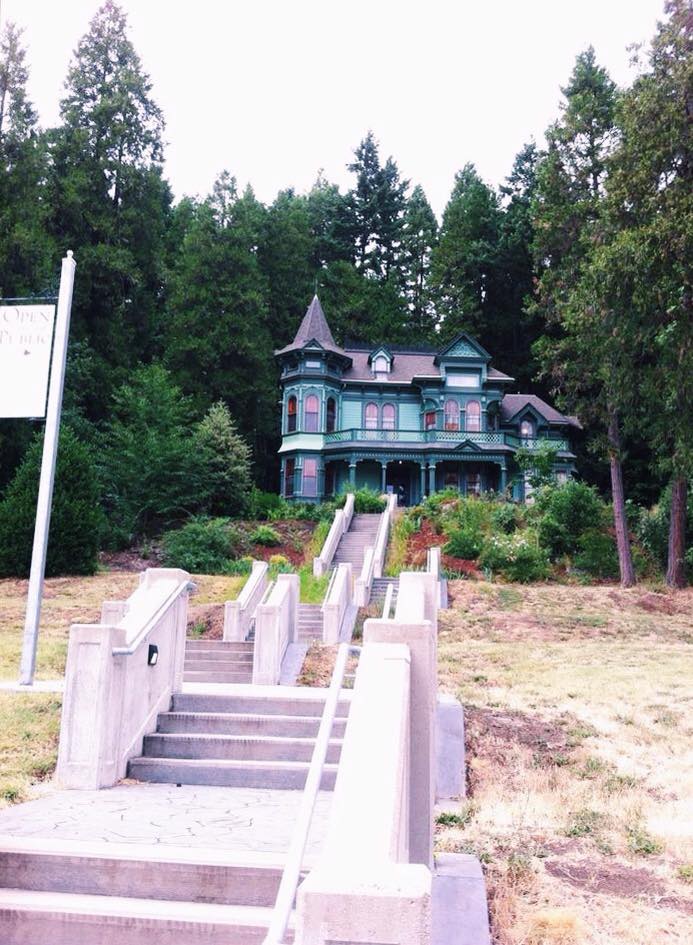 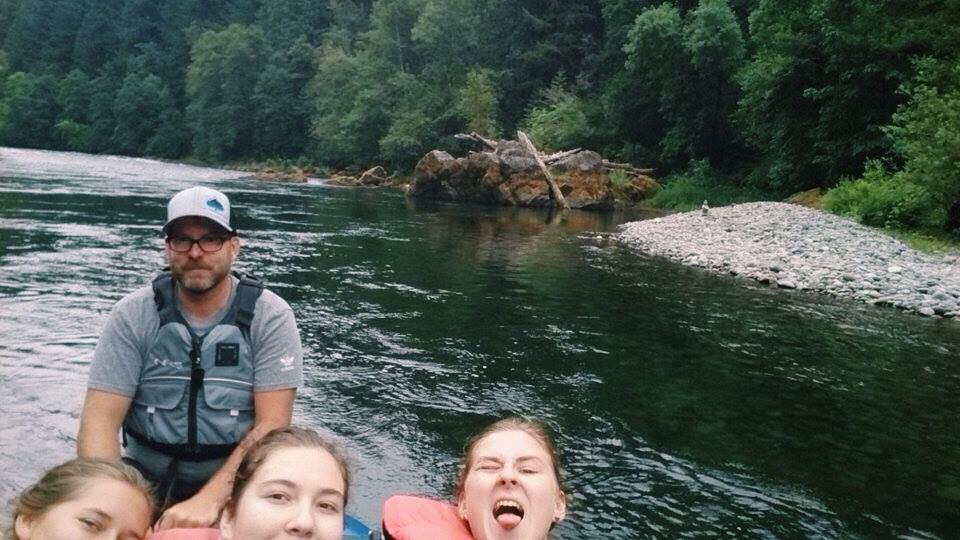 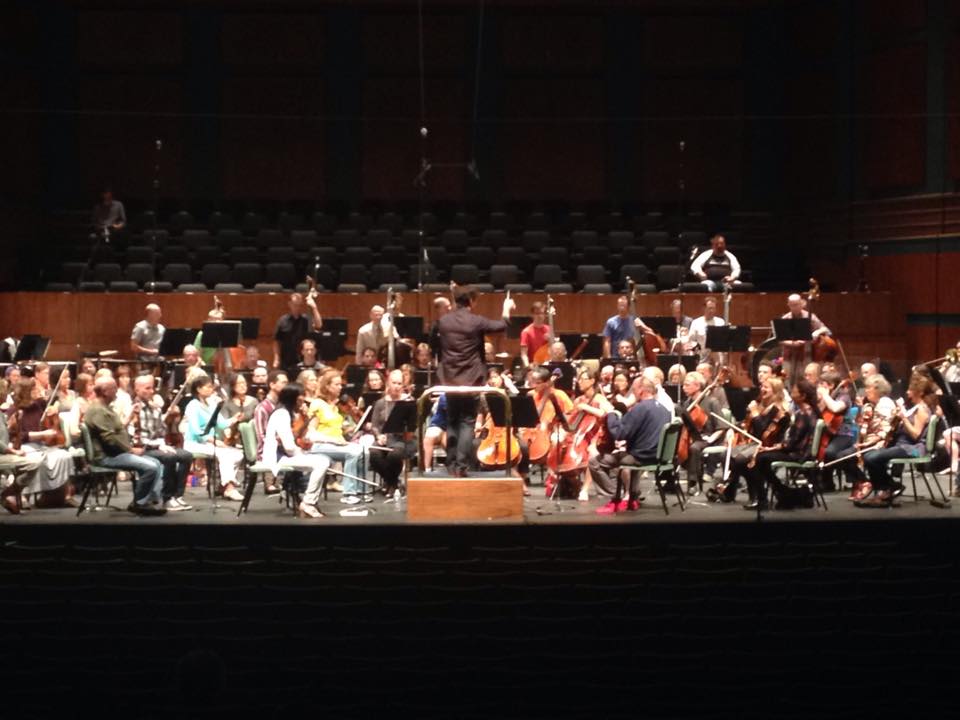 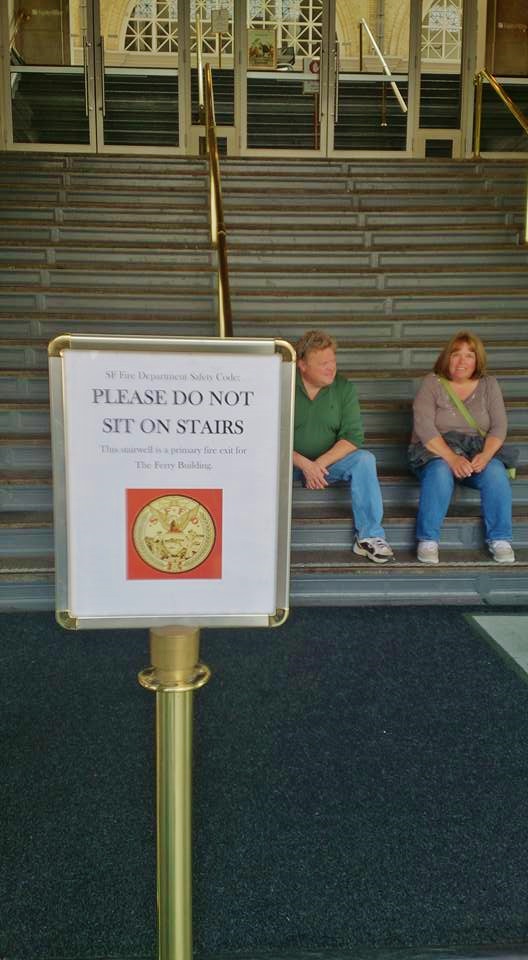 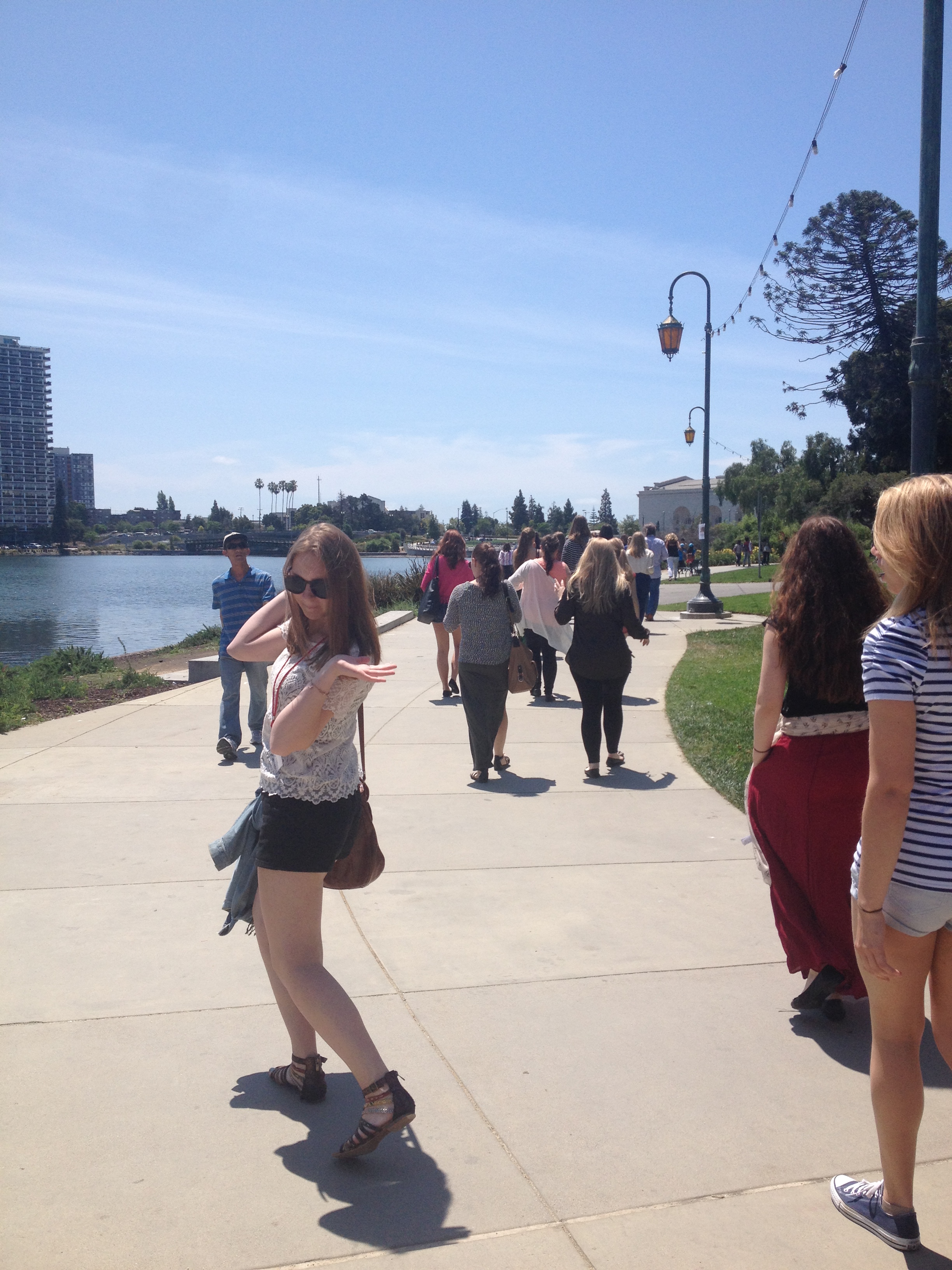 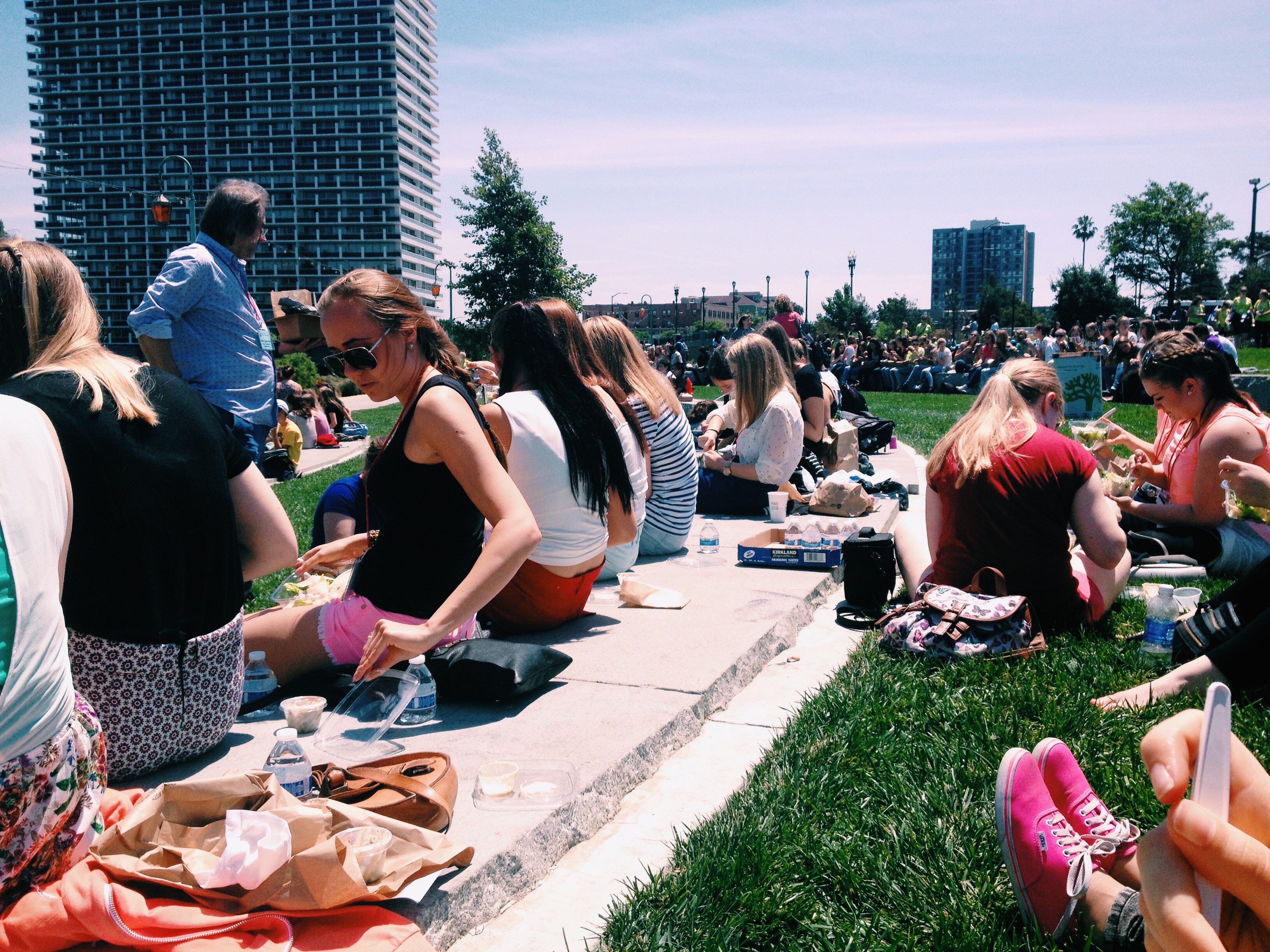 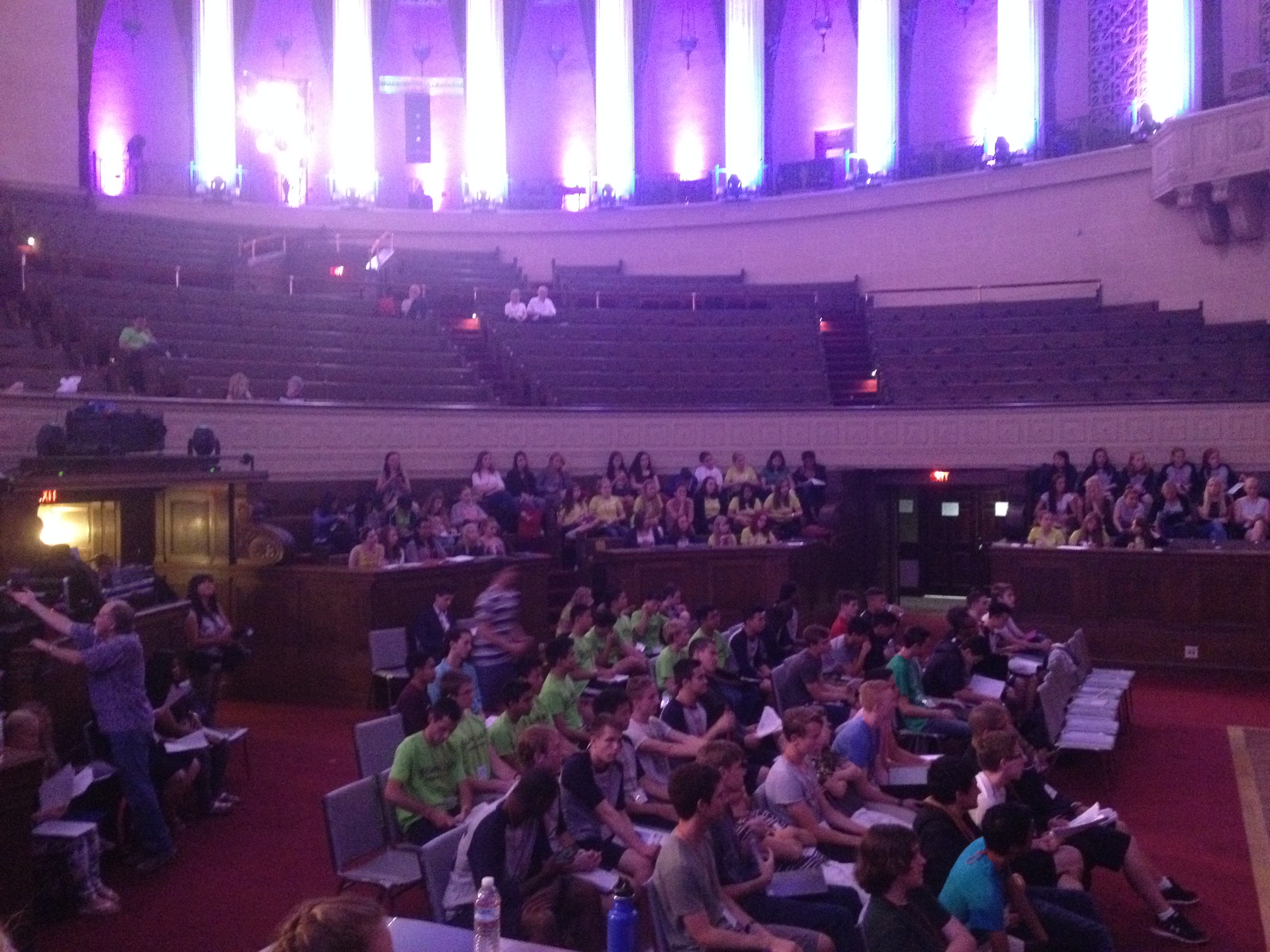 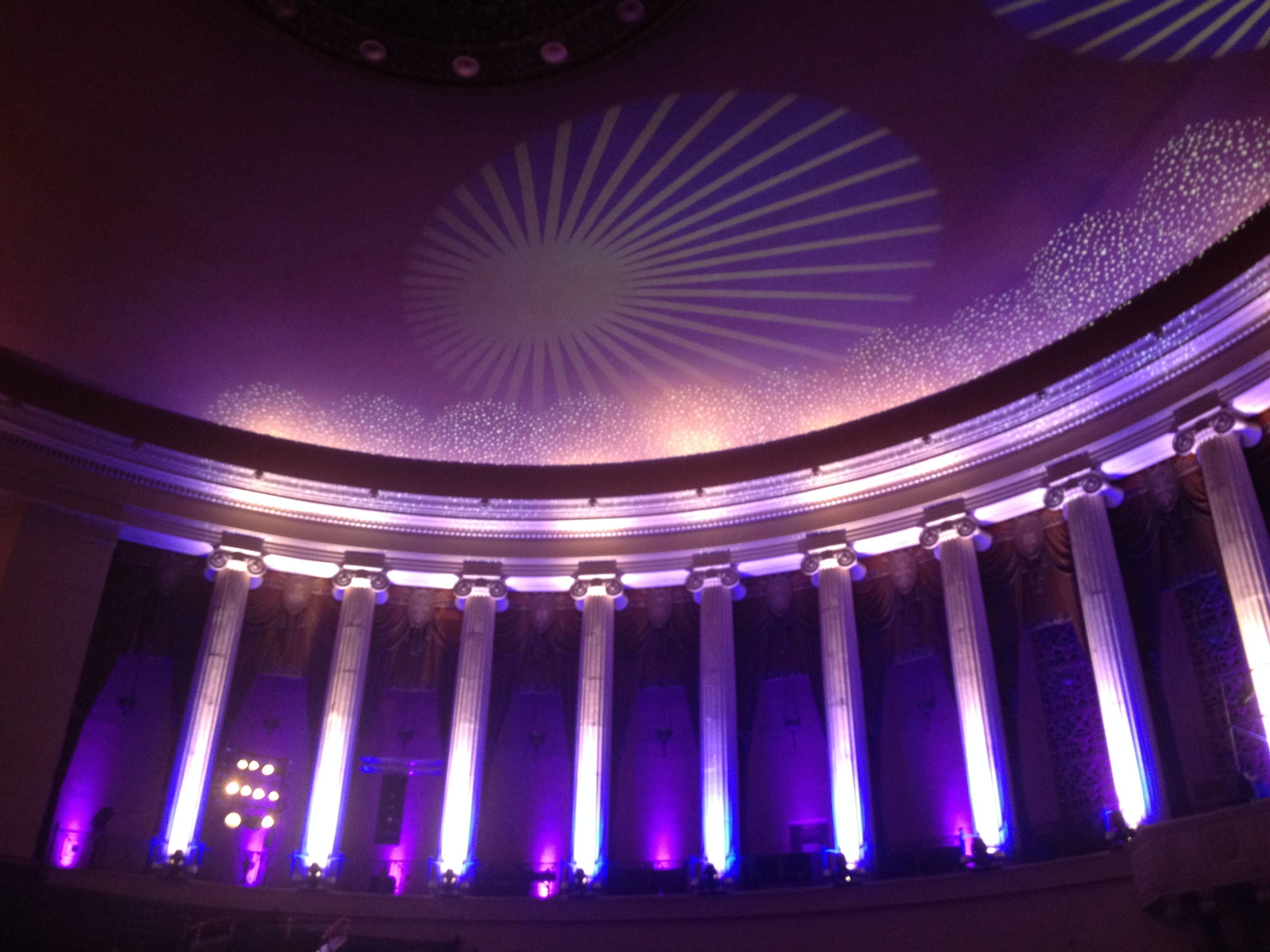 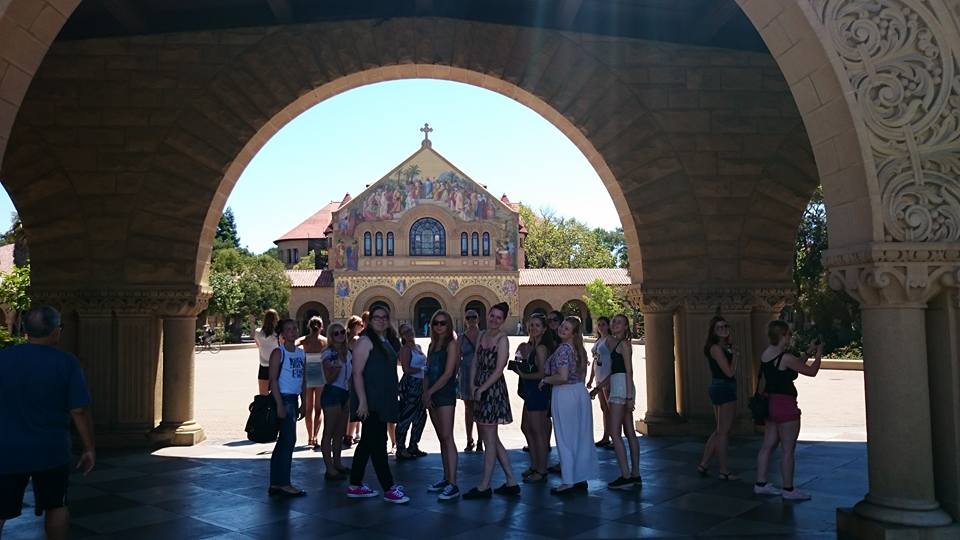 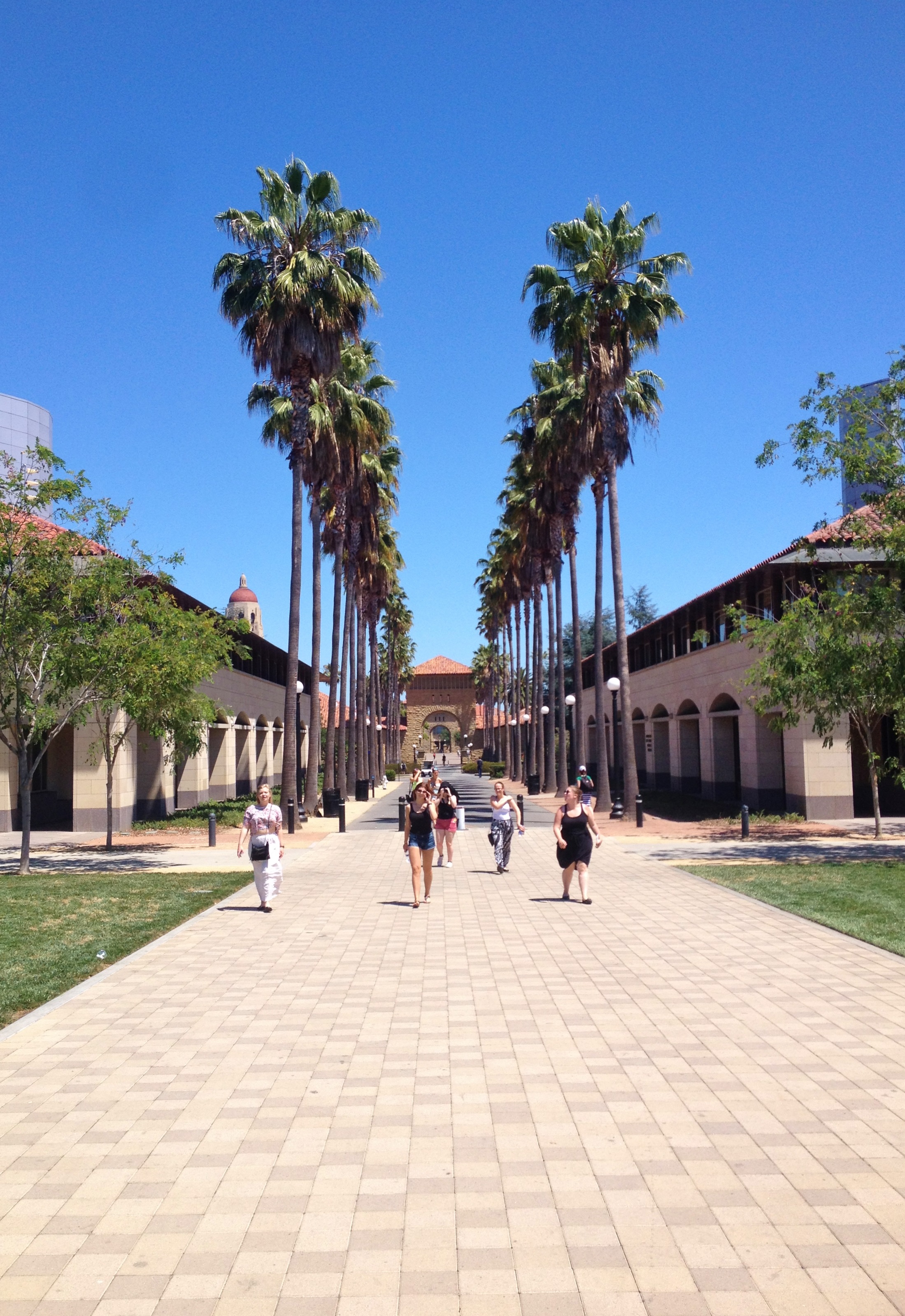 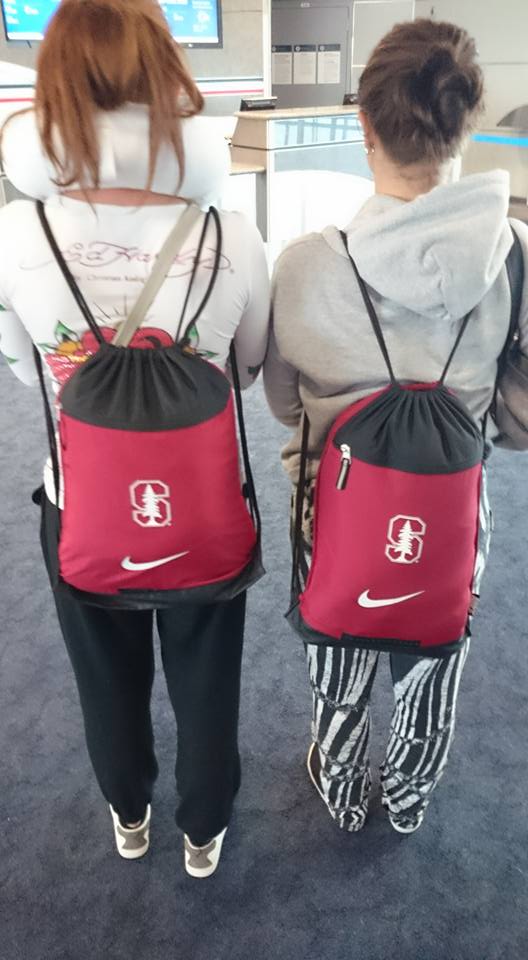 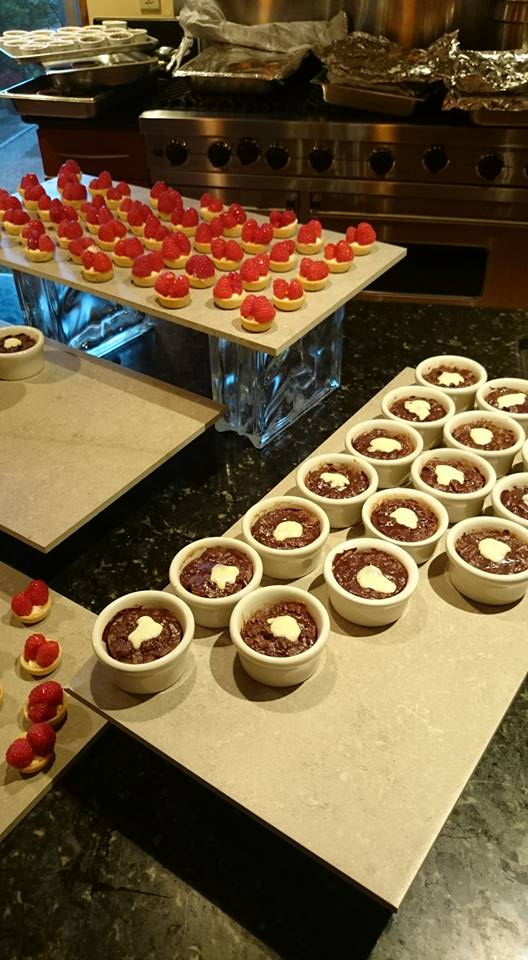 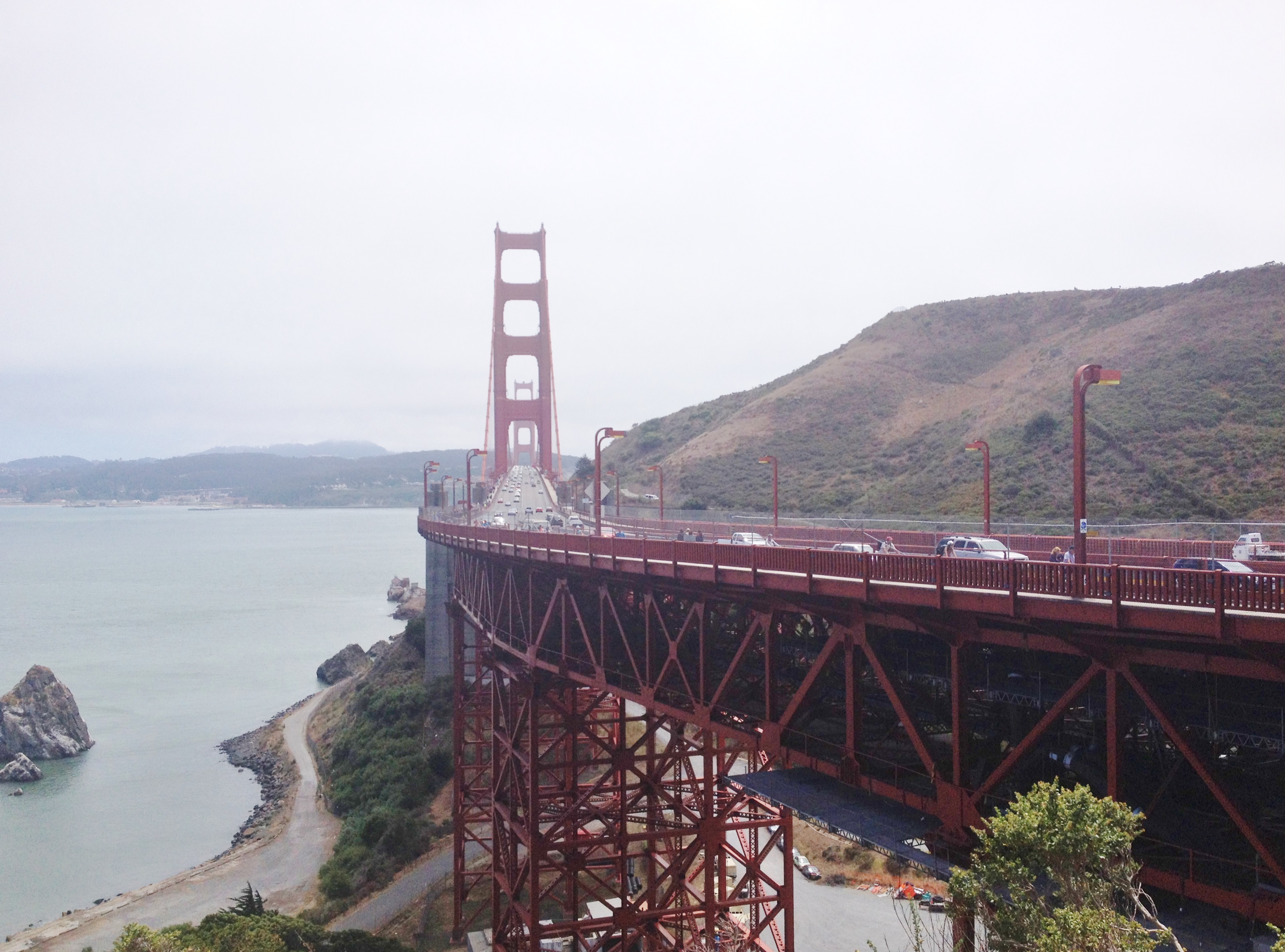 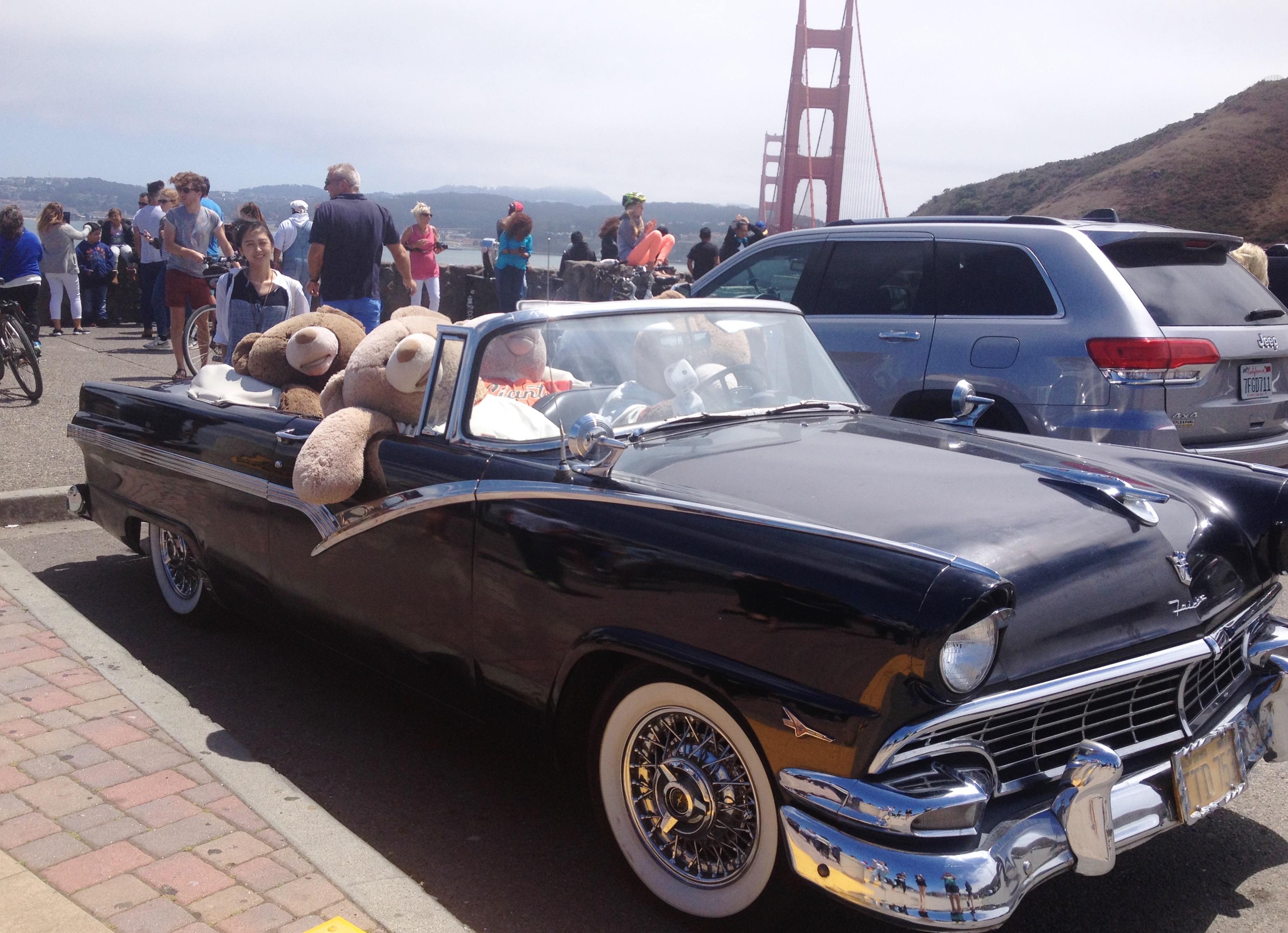 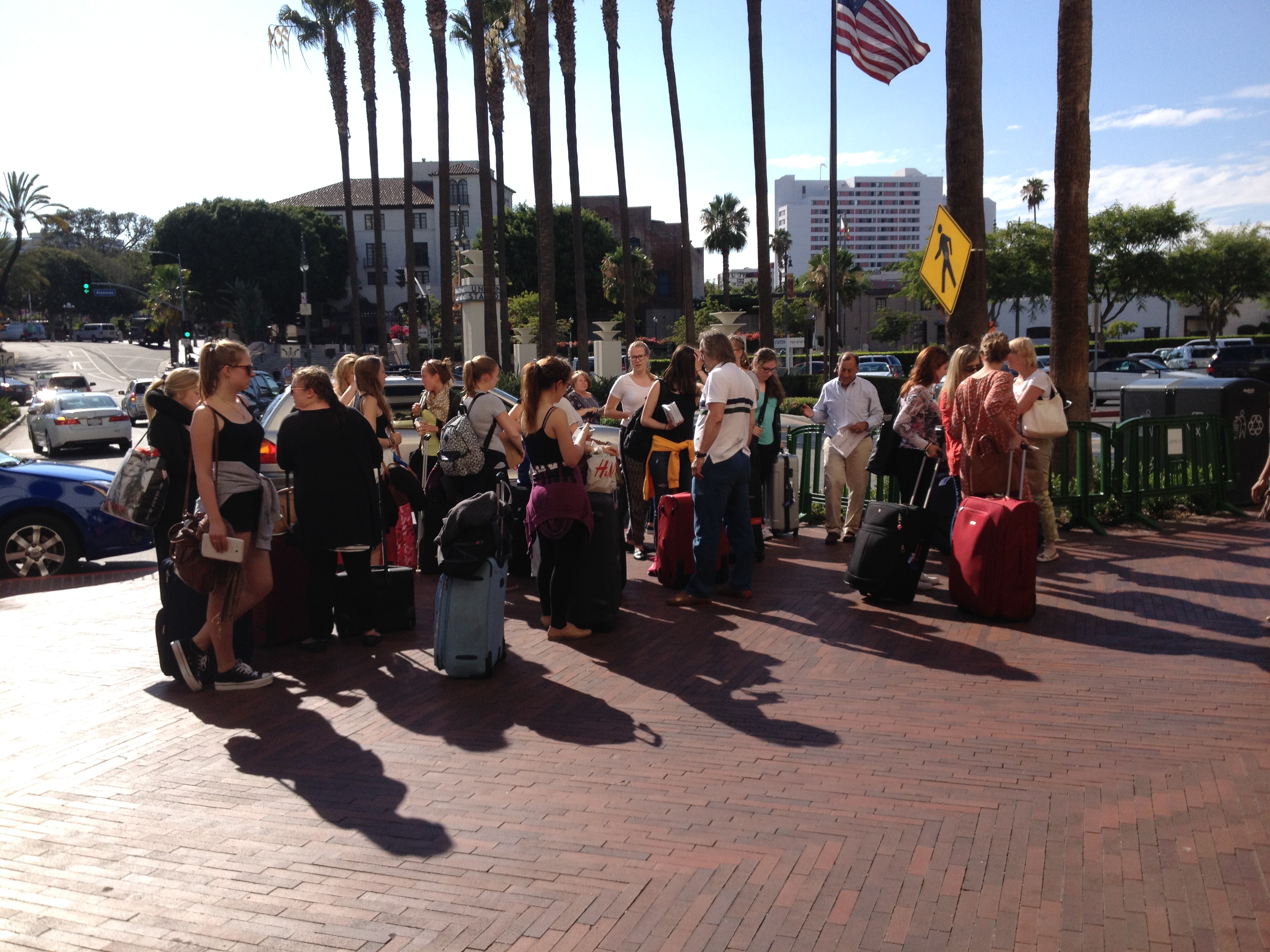 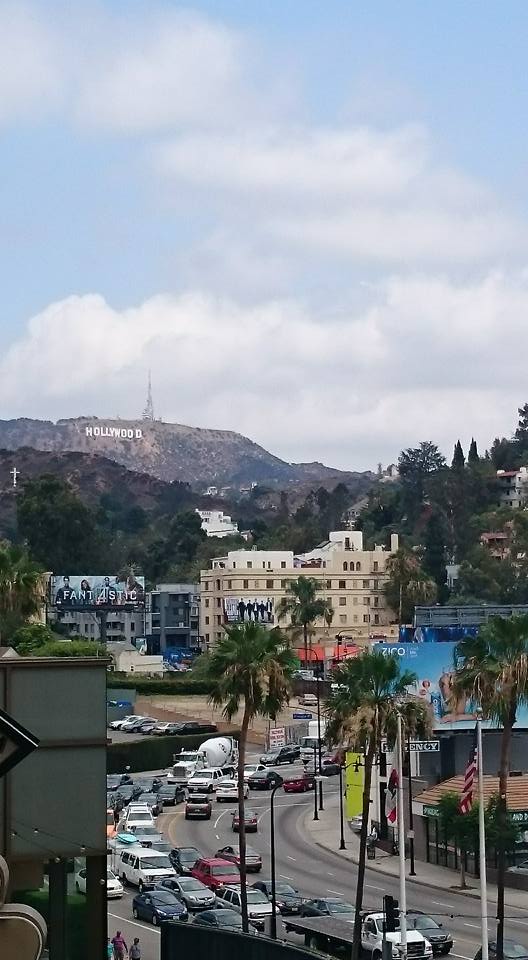 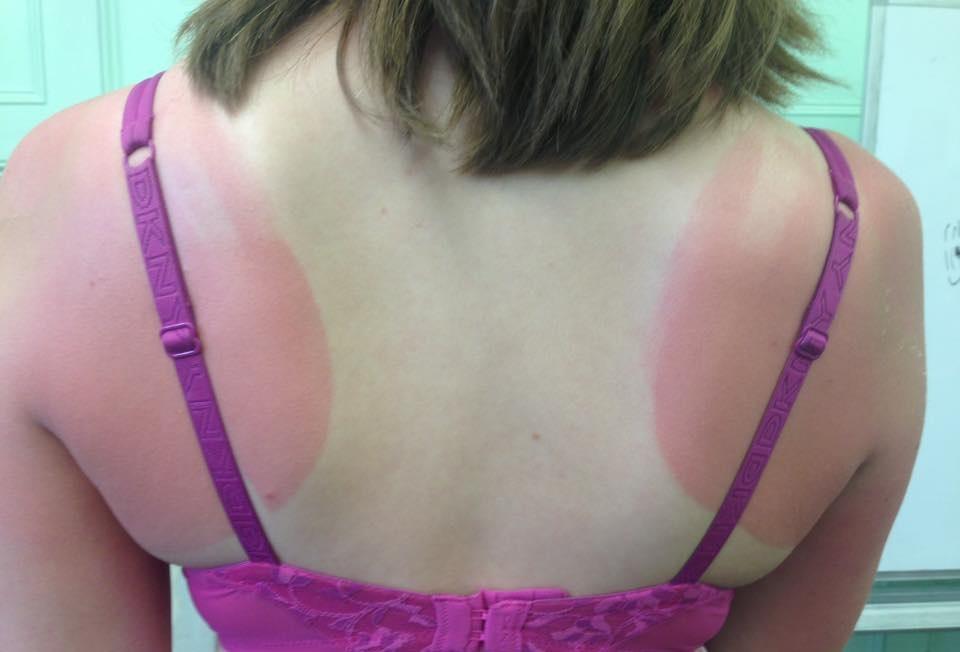 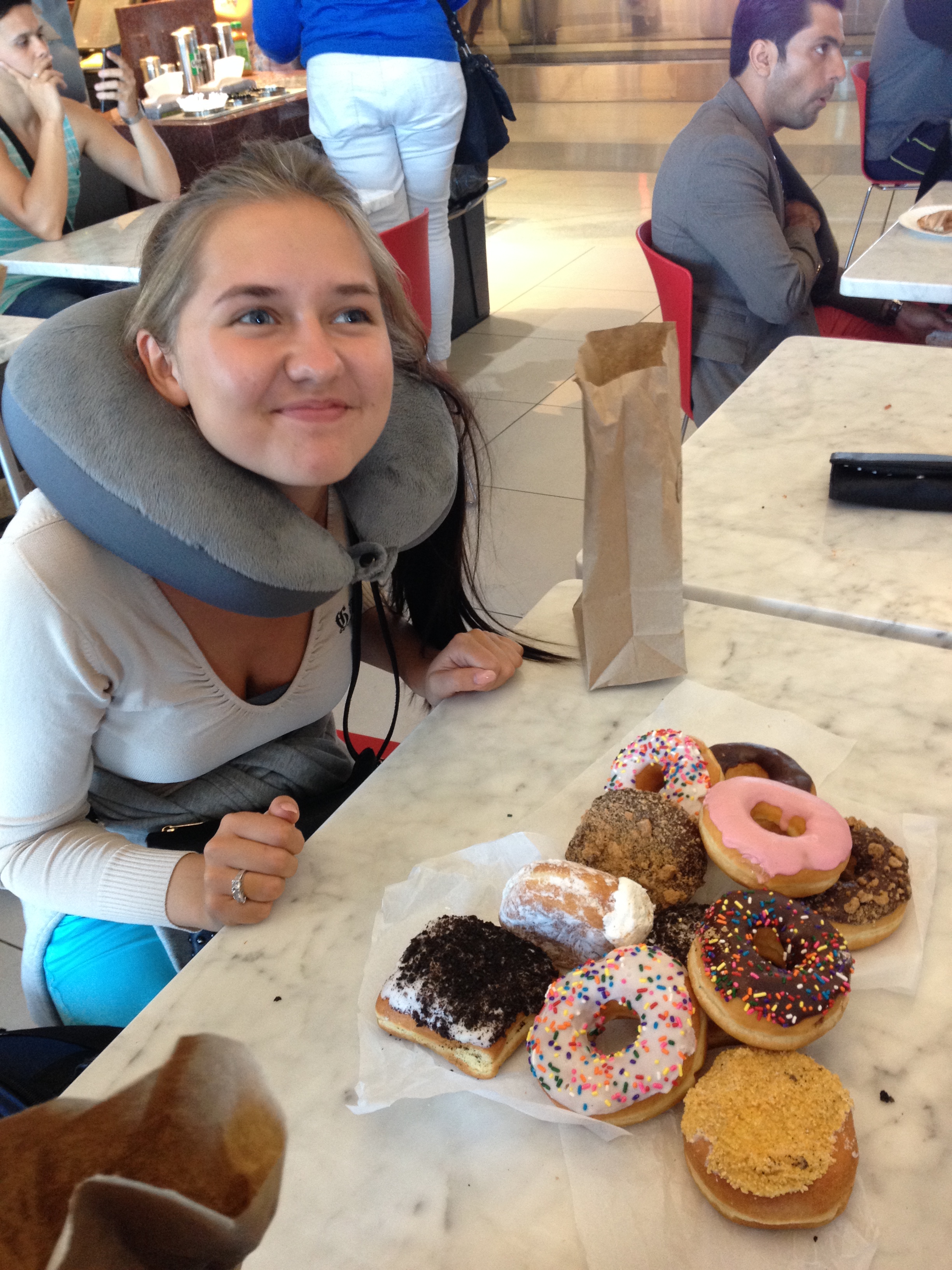